How to Spot A Fake Spotify Playlist

As you know Spotify has a wide range of music streams. But there are some Fake Playlists also available on Spotify. So here I’ll talk about you to Spot Fake Spotify Playlist so you can stay away or avoid this illegal streaming.

Spotify has 172 million premium subscribers around the world. If you are getting scammed on any official music platform then it will make you doubt your success as a musician and make your artistry hurt worse.

You can lose money and time that is not useful for something else like creating and producing music.

So let’s not waste any more time and jump directly into methods that detect your fake Spotify Playlist.

Why should avoid Fake Spotify Playlist?

You have already known of a fake playlist that takes money from legitimate artists. It will hurt you as well as if Spotify finds out then you won’t be able to add any official playlist.

You can also be removed from those you have been featured on.

This platform detects when you try to cheat with its algorithm. So you should avoid the fake playlist on Spotify otherwise you won’t be able to gain playlist placement.

Here are some reasons to avoid a fake playlist:

How to Detect Fake Spotify playlist

You can identify the Fake Spotify Playlist through several methods that are given below.

Name and Playlist are important factors for Spotify, they will give you a clear hint on whether it’s the proper place for your song to be.

If you detect the Playlist with an awkward name, unrelated to the genre and it targets the mood with no purpose of description.

If the Playlist presents a wide variety of genres that means it is irrelevant, never connect with it.

Such kind of Playlist won’t add any value to your accomplishments and even not help you to target the audience.

This type of Playlist has metal bands, some raw rap music, and seasoned pop artists. This doesn’t sound like the right music.

Read More: How to change Spotify username or display name

Check the curator’s name and email address in the playlist. Just check for the curator and their contact details on Google.

If you go to the Spotify Playlist curator then look into their profile and also look for the suspicious followers with strange names and no profile photos. Some profiles also have no followers at all.

You should avoid such a curator and the playlist too.

5. The numbers of saves and followers to the streams

It is hard to receive a high number of streams with a very low number of saves and followers. By chance, if you come across a playlist like this, then move immediately to another one.

6. Number of Followers of all Playlist

It takes a lot of time for the curator to reach a good amount of followers on their playlist even if they run more than one playlist.

7. Watch out: the playlist may be found in Discovered On

You have known that a fake playlist won’t highlight on the Artist’s Discovered On feature. But this is not the truth, I have already seen multiple playlists where fake playlists are highlighted.

A fake playlist operates on paid followers and the curator will stream, therefore you will find it on your Discovered On or until Spotify uncovers it.

I’m telling you that you’re Discovered On section is not a good indicator.

If you find a playlist with some artwork that is not specified then leave it and look for a different playlist.

f you find out the same cover on a different account then it is also a fake playlist account. Because different playlists will have different art covers.

Visual design displays play an important role in the whole music industry. The artwork also pays attention to the particular genre so keep reminding them of their features and characters.

Read More: How to Listen to Music on Spotify

To listen to real artists’ songs you never need to pay although there are ads featuring so many.

If any playlists directly offer you to pay a subscription or buy a plan and give you so many details about the plan then the playlist is ongoing.

Curators also provide your artificial streams but paying money for the playlist, is illegal and against Spotify’s policies.

Always remember that Spotify spots a streaming crime and your song and the playlist are also removed from the platform.

Some curators may feed you by claiming they have a huge network of agencies or curators Managing their playlists. You just need to pay and your track will be excellently promoted.

There is a network that has a unique internal mailing list and uses the top promotion tools. It means that you really pay for some additional streams that may be fake.

So stay away from those that offer such kinds of services.

With the help of these factors, you can easily detect the fake Spotify Playlist from an organic one.

Spotify remains the most subscribed music service, owning 35% of the market.

It is necessary to know that playlists on Spotify can be absolutely crucial to your artistic game and will enhance your achievements.

If you find this information helpful then feel free to comment in the comment sections and ask the queries related to Spotify, I’ll try to guide you with all the possible methods. 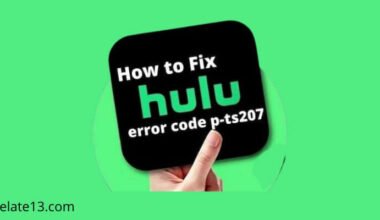 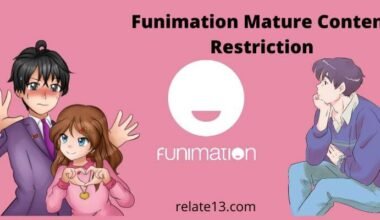 Read More
Spread the loveDo you want to Control Funimation Mature Content? If you have young persons in your family…
SStreaming 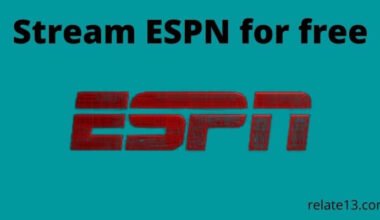 Read More
Spread the loveIf you’re a sports lover then you must use the ESPN service. You are paying a…
SStreaming 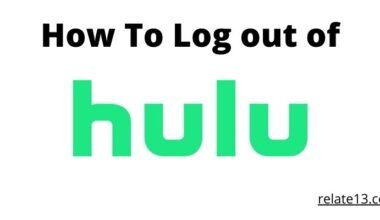