How To Rename Apps On Android Device?

Android device does not allow you to rename apps. Altering the name of the apps which you downloaded on your Android Device. It will be really fun if we can alter or rename apps on Android devices. Sometimes, I do this alteration to confuse my friends, I literally change the name and icon of the apps.

Install the apex launcher on your Android device’s device. It can also be called a Nova launcher. This is a free app and you can easily get this app from the Google Play store. These launchers will help you to rename the applications. Follow these given steps to rename the apps.

Use the xRenamer app to rename apps on Android

This app will help you to change or customize the name of any app on an Android device. You can modify your app and manage the apps as you want. xRenamer will give you overall control of the screen. Follow these easy steps to rename the other Android applications.

Now you can easily rename the applications.

You can get this application for free on Google Play Store. QuickShortcutMaker can also be used to change the names of the apps. Here are the steps below to rename the applications.

After that, you can see the renamed app.

APK Editor is also a renaming app. This app is a renaming app and can be downloadable. By following the given steps, you can rename any app.

To conclude: We also rename or customize apps just to hide from others. When you need privacy that no one can open your personal data which is on some apps. So, renaming or customizing the app icon is the best option.

You can alternate the name of the apps like calculator, dictionary, scanner, etc. So that no one can understand what is in the app. I am one of them who usually renames the apps to keep privacy on my phone you can also use app lock.

I am now done with my words. I hope you like this article and also hope that it will help you with what you want to do. After that, if you are facing any other queries or some issues come up that you can ask them in the comment section.

Here I am, to solve your queries as soon as possible. Thanking you!

10 Tips To Complete Your Assignments Faster and Effectively

How To Get Paramount Plus on PS5 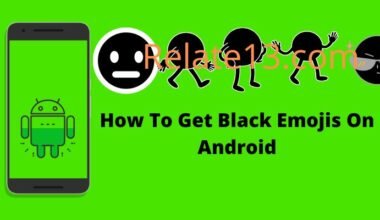 Read More
Are You looking for a way how to get black emojis on android? Then you are in the…
AAndroid 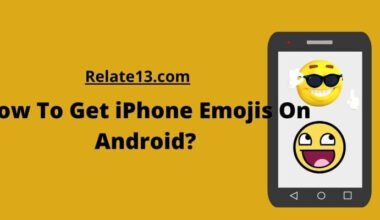 Read More
I have been using iPhone for ages as far as i could remember. So, when it was time…
AAndroid 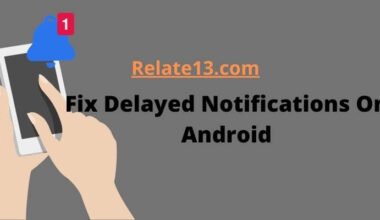 Read More
Delayed notifications are so frustrating especially when you are waiting for an urgent message, email, and other. Most…
AAndroid 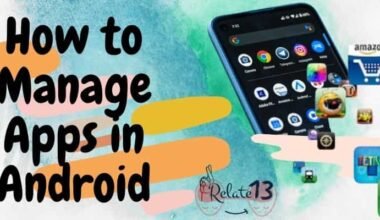 Read More
Ever heard of Manage apps or Apps setting on you Android phone? If not, don’t we have your…