How To Stream Airplay On Firestick??

In this post, you will learn to stream Amazon Fire TV Stick using Airplay. In fact, Apple is building a brand ecosystem closely linked to Apple devices and their environment.

So, it is quite difficult to stream Firestick On Airplay. But it is possible to do so. For accessing Amazon Fire TV Stick using Apple devices like iPads or iPhones, we need to do some simple hacks.

Read More: How to use DirecTV App on Firestick?

Airplay is one of the protocols developed by Apple that allows to access any of the media files within the Apple Environment only. You can easily share media files like images, videos, and other content on other Apple devices using Airplay.

So, it’s easy to use Airplay if you own iPads, Apple TVs, or iPhones. Airplay is designed especially for Apple devices. But, it’s not compatible with Fire TV, however, there are some apps that you can install to get screen mirroring to work. In this post, we will guide you to stream Amazon Fire TV Stick using Airplay.

Read More: How To Watch Live Sports On Firestick?

How To Stream Airplay on firestick?

It is easy to mirror or cast content directly to Fire TV Stick. As amazon contains built-in hardware which gives access to a variety of devices. But when it comes to Apple devices things get tricky as Apple uses a different protocol for its devices only. When it comes to some other device rather than Apple, it’s a tricky process to connect it.

Before moving further we understand the meaning of mirroring, casting, and streaming. Although we use these terms as similar words they are quite different from each other.

It refers to the same as the definition of Mirroring but it is generally used in the context of Chromecast. It is mainly used in showing one screen to another device’s screen and it is fast enough for playing videos.

It is specifically designed to transfer the content of high-definition movies from one device to another device. You can stream HD videos including audio without any break. It requires beefier hardware as it transfers a lot of data during this process.

So, now you would understand the difference between these three terms, they are similar to each other. However, streaming is the best way to transfer high-quality audio and video from one device to another.

Whereas if you want to see images, or view website data on a bigger screen then mirroring and casting are some of the best ways for you. Live on Firestick Airplay cannot work directly on Fire TV Stick. You will need to download an app called AirScreen from the Amazon store for using Airplay.

AirScreen is such an app that will be able to mirror the contents from iOS devices to the Fire TV Stick. However, there are other apps also for screen mirroring like AirBuddy, AirBeam TV, and many more. But in this blog, we are going to use AirScreen for mirroring iOS devices. Let us discuss the steps for installing AirScreen.

Read More: How To Watch Netflix On Firestick?

Downloading and Installing AirScreen to Firestick

One of the best methods to mirror iOS devices to Amazon Fire TV Stick is using the AirScreen app. It is one of the best apps for mirroring content from an iOS device. For installing the apps follow the steps written below:

Read More: How to Install Live Net TV on Firestick?

Use AirScreen to connect Airplay to FireStick

Read More: How To Install And Use Oreo TV on Firestick?

Airplay is one of the best protocols developed by Apple for transferring content between iOS devices and other devices. But as it is designed for iOS devices.

So, it’s somehow difficult to use with other devices. to transfer contents from airplay on Amazon firestick, screen mirroring is the best method. For this, there are many apps available like AirScreen, AirBuddy, or many other apps. So, I hope you like this article and find it useful.

How To Install Spectrum Internet? 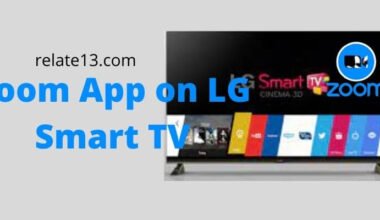 Read More
Spread the loveZoom App on LG Smart TV | In the Pandemic (Covid 19) Everyone’s life is affected.…
HHow To 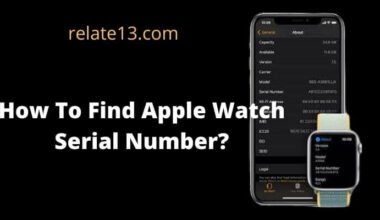 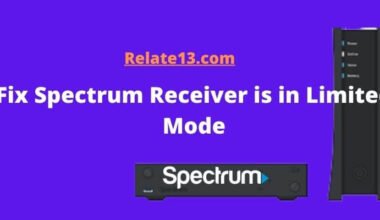 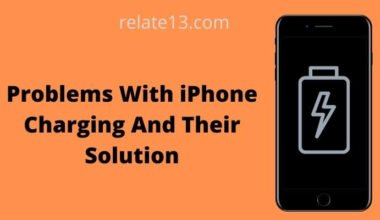