How To Block or Unblock Someone on Facebook Messenger?

With a few simple taps, you can easily block — and unblock — anyone on Facebook in the Messenger app.

To do so, navigate to the “People” section of the app’s settings by clicking on your profile picture. You can block and unblock friends after navigating through the menu by selecting a name from the list or searching for a specific person.

The procedures for blocking and unblocking someone are very similar. Here’s how to accomplish both.

Although both apps are different, the settings of both will be found in the same place. You can block someone on Facebook and they will automatically be blocked on Facebook messenger.

So, let’s take a look to see how to block or unblock someone on Facebook messenger.

1. On the Desktop app

If you prefer to use the desktop app or browser for using Facebook messenger, you can block anyone in just a snap.

1. Firstly, open the conversation you want to block in your sidebar and move your cursor over it.

2. Click on the three dots that appear on the top.

3. A drop-down will pop up with several settings options. One of them would be for blocking the messages. Click block on Messenger.

4. A warning notification will appear, informing you that you will stop receiving messages and calls from the blocked person, if you want, that will not allow you to call or message you.

5. Click on Block messages. And now you have blocked the user from sending any messages or spam on Facebook messenger.

2. On the Mobile app

If you prefer to use an Android or iPhone device. you can follow the given mentioned steps to block someone on Facebook Messenger:

1. Launch the Messenger app on your iPhone or Android device.

2. On the top left, your profile picture will appear in a circle. tap on it

3. Your profile details will appear on your screen. Scroll down and find the privacy/preference section, Tap on it.

4. Tap on the people option and you will find the blocked accounts option. Tap on it

5. A list will appear of your blocked contacts if there are any. You will find an option named add someone.

8. A warning popup will appear. Click on the block again.

That’s it! You have successfully blocked the other person on Facebook messenger. The steps are quite easy and do not even take more than 5 min to complete this process.

Now, once you’ve blocked someone on messenger, you can unblock them anytime later. In case you regret it after blocking, just follow the mentioned steps to unblock them.

How to unblock someone on messenger?

1. From The Desktop app

1. Open messenger for Windows or macOS.

2. Click on your profile picture appears in the top left of the screen.

4. Once done, select account settings. It will take you to a different setting page

6. Scroll down and you will see the list of your friends click on unblock next to the name of the person you want to unblock.

If you wish to remove someone from the messenger block list via Android or iPhone follow the mentioned steps:

Now, that you’ve successfully unblocked them from Facebook messenger, now the people who were blocked before can message you.

As, if you are blocking someone on the messenger they will be able to watch your profile, post, stories, and activity too. So, if you want someone who will not to stalk you anymore, block them directly by the Facebook application.

ASOS Student Discount: How To You Get it?

Benefits of Watching Cable TV in 2022 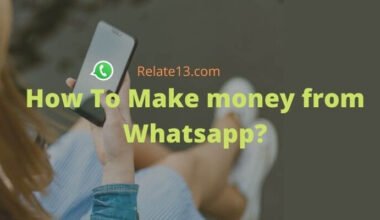 Read More
Spread the loveIn the present scenario, everyone is using Whatsapp. But what if I tell you that you…
HHow To 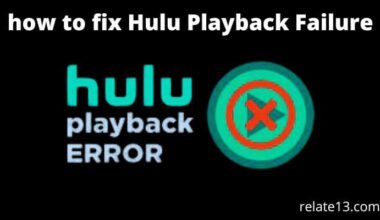 Read More
Spread the loveHulu is a popular streaming service that works most of the time. However, sometimes you may…
HHow To 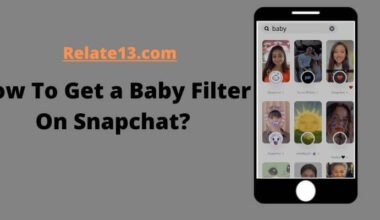 Read More
Spread the loveSince the launch of Snapchat, my favorite is the fun filter. I use Snapchat’s baby filters…
HHow To 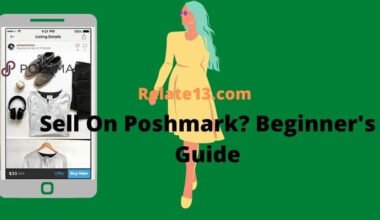 Read More
Spread the loveIn this article, I will cover everything you need to know that helps you to decide…