Hye coders there, we are back with an awesome blog on the free code editors for the mac and windows. The code editors are the most important tools in the life of a developer.

No matter if you are a desktop application developer or a web developer code editors are a must. Therefore in this blog are going to share “11 BEST FREE CODE EDITORS FOR MAC & WINDOWS”.

All the code editors we are sharing in this blog are totally free and pretty reliable. We are pretty sure that each of the options we brought for you will definitely enhance your coding experience.

So if you are the one who is searching for the best free python ide for windows, this blog is perfect for you.

You might be searching for the best free Html editor. Well, all your doubts are going to be cleared in this blog only. Also, check out some of the cool video downloaders for android.

Not only python and HTML, but we are also going to suggest the code editors for almost all the programming languages.

So without wasting further time let’s see what does a code editor actually means.

Before moving further let’s briefly see what does a code editor does. In simple language, we can say that a code editor is basically an editor.

This editor lets us edit the source code of the computer application or website. All the code editors less or more work the same.

Some of the code editors can be language-specific while others can support multiple programming languages.

Basically, code editors are something whose main function is just to enhance the writing experience of your code. It just deals with that syntax completion, indentation, and soon.

IDE is basically a bunch of different tools like a code editor, debugger, and many such tools.

Also, the IDE needs pretty much more CPU resources than the code editors.

As we said they are a bunch of such tools, it is pretty obvious that the IDEs are a little bulky. Whereas the code editors are pretty lightweight and need lesser CPU resources.

But these days there are some advanced code editors that also have those debuggers and all.

So now let’s jump over the list of the 11 best free code editors for mac & windows.

Read More: Why Does My iPhone Keep Restarting Itself?

Well, if you are a serious coder you might be familiar with this name.

It is an awesome code editor and that is why it stands on top of the list of free code editors. This editor can be your one-stop solution for all those programming languages.

The awesome extensions and pretty simple interface make it a must-try code editor. The code editor supports almost all languages.

This particular code editor is the favorite code editor of most of the developers out there. Use this awesome code editor as the visual studio code is free.

Also, the code editors come with a number of themes option that is pretty cool. You can select these themes according to your desire and your needs.

Also, you can change the font styles and their sizes.

Also, the code editor gives you an option of creating a live server that really comes in handy while doing a web development project.

It comes with the extensions of almost every programming language that exists.

Free download visual studio code this cool code editor from the official website. So if you have not tried this awesome code editor then you should try it now.

Well, this is big brother on notepad(Lolz). With a simple and pretty basic interface, the editor gives you almost all the features given by any other editor.

This free code editor lets you manage all those source codes of your programs. We personally suggest using this code editor for web development for beginners.

So if you were in search of the best free HTML editor, this simple editor can be your answer.

This code editor gives you almost all those functionalities like syntax highlighting, syntax completion, and so on. Also, the code editor supports multi-tab options.

If you have just begun with web development and dealing with HTML, CSS, js, and PHP.

It is suggested to use notepad++ as it is a beginner-friendly editor. So go for a notepad++ free download.

Well, another awesome editor in the list of best free code editors is the Atom code edit. Awesome UI and bundled with great features make it a must-use editor for developers.

The editor is developed by GitHub. Coming from  GitHub guarantees awesome community support on GitHub itself.

It supports all the major programming languages out there. It has an inbuilt packet manager. One can easily search the files and folder in the editor.

If you are the one dealing with web development and with the python programming language. Then it can be your perfect solution.

It has a pretty simple and user-friendly UI. Also, one can select multiple words or lines to edit at once, with just a single click. So go for sublime text editor free download today only.

Another awesome editor in the list of best free code editors. An awesome code editor if you are a web developer.

The development process becomes a little easier with its live server option. The live server lets you see the changes you do with your designing process at the same time when you code.

So now no need to open the browser again and again to see the changes in your website designing process.

Also, it’s an open-source text editor and totally free to use. So, install this editor today and enhance your web development process.

This is another awesome code editor in the list of best free code editors. This open-source tool can be your perfect solution.

This awesome code editor lets you deal with java, C++, and many such programming languages.

This code editor will definitely enhance your coding experience. Awesome project manager gives the functionality of managing all your projects in a pretty easy way.

Well, another tool is the bluefish. A simple but yet awesome tool. Let’s you manage several files at one go. Supports almost all the prominent operating systems like Windows, Mac, and Linux.

The UI of the editor is pretty simple and easy to use. Well, the editor can be used for both programming and web development. Also, the editor lets you bookmark your files.

Another code editor in the list of best free code editors. This particular code editor has a simple interface. It feels like you are working on the command prompt.

Can deal with a number of programming languages. Compatible with the Windows and Mac operating systems.

Well, it comes with features like a spelling checker, syntax highlighting, and so on. Also, this particular editor lets you edit compressed files.

So another awesome editor in the list of best free code editors is the Komodo Edit.

It supports almost all those prominent operating systems like Windows, Linux, and Mac. It also lets you do those debugs.

Well, it is another awesome code editor on the list. Works perfectly with the Windows, Mac, and Linux operating system.

It gives the support of encryption and decryption. Also, the editor supports macros and scripts.

Finally, last but not least is the TextMate text editor. Well, this editor supports the Mac os. Can deal with a number of programming languages. You can also run the SQL queries on this editor.

Have all those features like syntax highlighting, themes support, and many more.

Below are some of the commonly asked questions related to the free code editors for windows and mac.

What are the best free code editors?

Well, we have shared the list but just for the convenience of our reader, we are listing those lists again. So below goes the list:

Which is the best free code editors for Windows?

Well, the answer might vary people to people but in our opinion the best free text editor for windows in the Visual Studio code.

What is the best free code editors for beginners?

We already answered this question if you are a beginner then you should try the notepad++ code editor.

So far we discussed almost all the best free code editors out there on the internet. Obviously, the code editors let you enhance your coding experience.

But as beginners, you should write the codes on your own.

So that’s all about the free code editors, hope this piece of knowledge might be helpful to you. For more such blogs on tech, feel free to visit us.

What Is Setup Wizard On Android Phone? 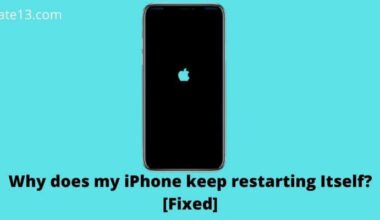 Read More
Spread the loveIf you’ve arrived here, it simply means that your iPhone is restarting itself. Surely you have…
GGadgets

Read More
Spread the loveAs you all landed on this page, I am pretty sure what are the things you…
GGadgets 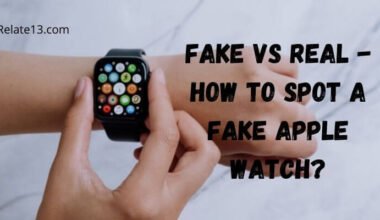 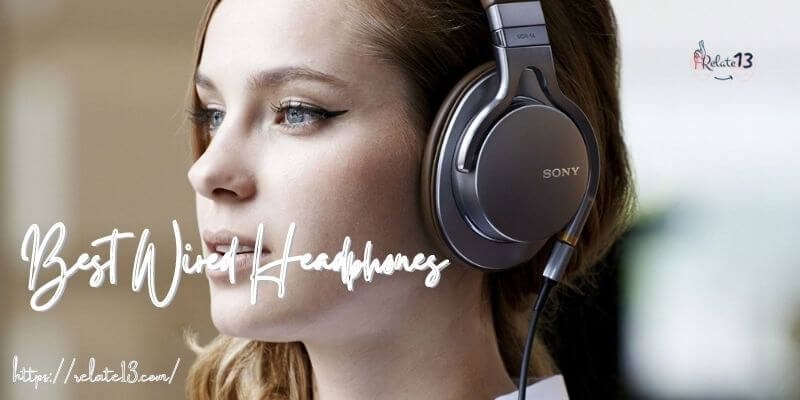 Read More
Spread the loveWell, headphones play a very important role in our daily life. No matter you are in…