How To Cast PowerPoint To Chromecast – Everything You Need To Know

Do you know how to Cast PowerPoint to Chromecast? Presenting your project slides on a big screen connected to a computer through HDMI cable at meetings or during lectures and seminars is the best way to share your ideas with others.

But if you are not accessing the HDMI cable then it might be a big problem for you like how you could give the presentation now, you will think a lot about it. So don’t worry, here is the solution to Cast PowerPoiont on Chromecast to present your ideas, and your projects to the audience.

Play your slides on a big screen if your HDMI is not accessible. You can play your previous content and ideas on your TV if you have Chromecast. You can use this method to cast slides made using any software like Google Slides, OpenOffice, and LibreOffice.

PowerPoint is an electronic presentation tool from Microsoft for presenting content and media in a digital way at a meeting, lecture, or any event by connecting with a computer through an HDMI cable to presenting slides on a big screen or projector.

There we make many slides of our ideas of our work that we want to share with others. After making a PowerPoint, you can play it in the same tool or you can export it to a different format to play your presentation as a video.

Read More: How to fix if Could not communicate with Chromecast

How Can I Cast PowerPoint to Chromecast

Cast PowerPoint on Chromecast from a computer

Most people use computers during PowerPoint presentations because it is easy to make PPT. On the computer or cast it on a big screen. Here are some steps to cast your presentation from the computer.

Your entire computer screen will be displayed on the Chromecast, start your presentation on the computer and it will be shown on the TV. You only need Google Chrome for this casting method.

Read More: Who is better: Chromecast ultra vs Chromecast with google tv

You can make slide presentations on your smartphone also, although smartphones are not the better or preferred choice for presentation it offers some cool features than computers.

You can use this method when your computer is not working properly and you need to present your slides urgently. So you can download Microsoft PowerPoint on your smartphone, and sign in to your account.

But the question is how you could present your presentation from a smartphone? I mean it’s just a small screen so it can’t be suitable to present. Then we should be able to view those slides on the big screen. To cast from your phone you need to do is:

Read More: How to get zoom app on LG Smart TV

Are there any other apps to Cast PowerPoint on Chromecast

Yes, there are some apps like Show Cast and Chromecast which will help you Cast PowerPoint on Chromecast.

You can download it on your smartphone from the App Store or Google Play Store. Install the Show Cast application, it will help you to Cast PowerPoint on Chromecast.

Chromecast app has the screen mirroring feature for Android, the name of the application is Google Home and it will help you to cast PowerPoint through an Android phone.

I hope you can successfully understand how to Cast PowerPoint on Chromecast or on a big screen. I recommend you to use Microsoft PowerPoint if you’re using computers because it has an extension (.PPT) to the desktop app and it is effortless to make slides on computers.

You may know that the process is easy. Now, you can prepare well for your meetings, college projects, and seminars.

Tell us in the comment section if you have any queries or doubts about casting PowerPoint on Chromecast.

How to open PowerPoint in Google Chrome?

You should install the PowerPoint extension on your chrome to access it.

Is it possible to Chromecast PowerPoint from Windows 10?

Yes, you can Cast PowerPoint from the Windows 10 computer using the Chrome browser.

How to connect PowerPoint to TV wirelessly?

You can Cast the PowerPoint using a computer or smartphone by connecting the Casting and cast to a device with the same network connection. Now you can cast PowerPoint to TV wirelessly.

Funimation App Not Working - Here is How To Fix

How To Fix Hulu Playback Failure? 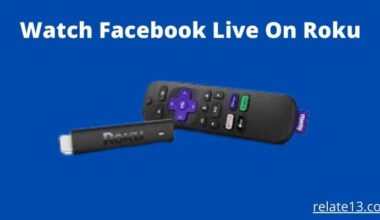 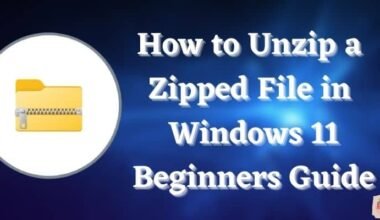 Read More
Spread the loveRecently launched Windows 11 is becoming very popular these days for its cool features. One of…
HHow To 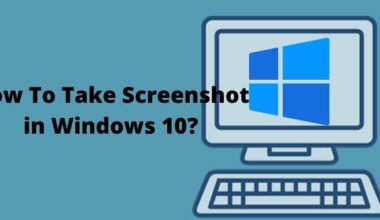 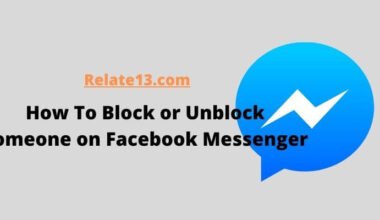