How To Fix Hulu Playback Failure?

There are several reasons this problem occurs. Hulu provides an error message that makes it easy to fix the problem. The rest of the time, you see a simple playback failure message that is not helpful.

The error is not specific to any device but streaming devices like Amazon Fire TV or Roku TV receive this error more. Hulu users have to put in extra effort to fix the problem because of unclear on-screen messages and the lack of information available online.

What is the Cause of Hulu Playback Failure?

In some cases, Hulu Playback failures are caused by Hulu itself. You have already checked out everything, still, you have an issue with the playback error then report it to Hulu customer support. Knowing how to fix the problem will save your time and money, so let’s start with some checking first why Hulu Playback Failure occurs:

How to fix Hulu Playback Failure?

A bad internet connection is the main cause of Hulu Playback Failure. Hulu recommends a stable speed of 3.0 Mbps for regular streaming and 8.0 Mbps for Live streaming.

Sometimes it may be because of router default features that enable users to traffic coming from a particular device. So you can set the device that you are using to stream by changing DNS settings in your Wi-Fi router.

Clearing cache on any device makes the device run faster and smoother. When it comes to online streaming, clearing a Cache will be a better option, it removes unimportant data and gets Hulu back into streaming mode. For clearing the cache on Hulu, you need to go through:

3. Check updates for the Hulu app

If you are using an old version of the Hulu app then it is a risk for your streaming-related errors like Hulu error 3 and Hulu error 5. You need to update your Hulu app. To do this, Go to your app store, type Hulu and see if the new version is available then update your app. If the error is still not gone, uninstall the app and install it again.

Sometimes your problem might be due to technical issues so the Hulu servers go down. So it’s better to wait for a few hours and try again if the playback errors are solved. You can check on social media if the server goes down due to a technical issue.

If all of the above failed to resolve the errors then you should reboot the Hulu app. Rebooting the Hulu service doesn’t do much, restart the device. After restarting it will adjust the setting to default and the Hulu service will start to play videos at a better speed. Well, in most cases the rebooting process is better to run the app.

PS4 is known as PlayStation 4, you are trying to watch Hulu on PS4, and there you get an error, first, you need to check the network connection.

If the error is still not solved then uninstall your Hulu app and install it again.

If the problem still doesn’t work then clear your system cache. Make sure during this process don’t enter Rest Mode. Shut the system down entirely.

PS3 is known as PlayStation 3. If you are facing the Hulu Playback Failure problem then check the internet connection as we do on PS4. While the process is the same as on PS4.

First, you need to confirm that no app should be open and return to XMB.
Go to settings > date and time settings > set via the internet.

If it doesn’t work then uninstall and reinstall the app.

If your Hulu is not working on Roku, you can remove the Hulu channel and add it back via the channel store.

If it is not working then make sure your Roku has an update.

To stream Hulu on Firestick or Fire TV you need to first clear the temporary files and data that Hulu has stored on your device.

If it doesn’t work then uninstall the app and reinstall it.

Here are a few things you can try to fix your Hulu Playback Failure:

There is nothing more to do on Apple TV. If your Hulu app is updated and has a secure or good network connection then it will not show you a playback error.

Hulu Playback Failure is limited to LG devices. If you can play a video but it will take time, buffering, or stop playing then you should lower the video quality.

Check if the error has been fixed, if it is not working then update your LG.

If you have a Vizio TV that has a Hulu app, and you are facing the same playback error then you can delete the app and reinstall it.

You can only delete and reinstall the Hulu app on Vizio TV. Vizio Blu-Ray and Vizio streaming services don’t have this option.

If you are facing a playback error on Xbox One then first you need to check the internet connection.

If your connection is strong then uninstall the Hulu app and reinstall it.

On Xbox 360, you can solve the playback failure issue by logging out of the Hulu app.

If the problem is not fixed yet, then uninstall the Hulu app and reinstall it.

Share your information with them that you have tried the methods. They will help or guide you to fix your playback issue so you can enjoy your streaming without any disturbance.

How to fix Hulu Playback Failure on Samsung smart TV?

You can do it simply by:

How do I clear the Hulu cache on my Sony TV?

What happens when you clear the cache on Hulu?

Nothing will happen when you clear the cache on Hulu or any other app. Clearing the cache will not remove or delete the main data of your app, it will not delete your saved data.

So you can clear the cache on Hulu. Clear the cache, only delete the unimportant data and empty your storage space to run fast.

How To Cast PowerPoint To Chromecast - Everything You Need To Know 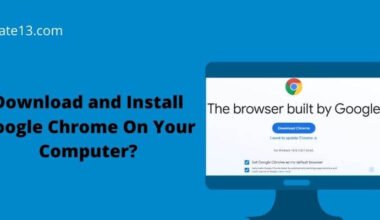 Read More
To Download Google Chrome and install it on your computer, you need to follow this guide’s instructions. But…
HHow To 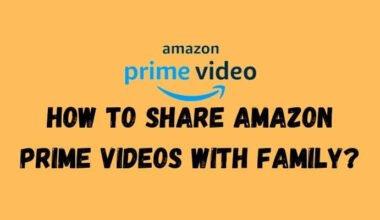 Read More
You can easily share your Amazon Prime with your friends and family without any issue. Anytime you can…
HHow To 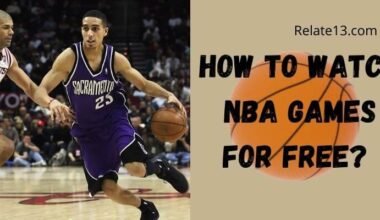 Read More
When it’s all about watching games, we usually prefer the best. Everyone wants to watch games for free…
HHow To 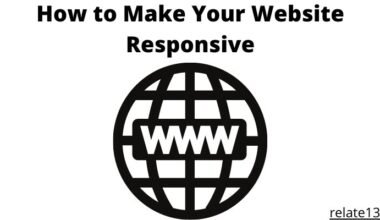