Who doesn’t like Xbox games including multiplayer online gaming? And a game freak always looks for deals on Xbox Live Gold Membership. And guess what, these deals can save you cash on just everything from quick three months membership to a full one-year of online services. Well, that’s great news.

To go easy on your wallet, I have found some cheapest sources for Xbox Live Gold Membership and game passes. There are plenty of deals moving around as the seasonal sale kicks off all over the world.

So, if you’re about to sign up for the first time or you’re due to renew your Xbox Live Gold Membership, stop reaching your credit/debit cards until you’ve checked out the special offers and discounts below.

Or maybe you are just looking to cancel your Xbox live gold membership if you’re no longer willing to play.

Xbox Live gold memberships for which Microsoft charges $60 in the US, $80 in Australia, and €50 in the UK yearly, but if you’re wise enough you can save plenty of cash and make the most out of deals on Xbox Live Gold Membership.

You will see sites offering some of the best Xbox live Gold prices with some exciting discounts around big releases, holiday seasons, and Microsoft’s sales.

And if you’re in the US you can easily find discounts at Walmart or best buy. And for the rest of the world, Amazon often offers some strong Xbox Live Gold deals as well.

Here Are Some Great Deals On Xbox Live Gold Membership

You’ll need an Xbox Live Gold Membership if you’re looking to play some top Xbox multiplayer games online. You won’t be able to join a 12-player Forza Horizon or competitive bouts of Call of Duty: Modern Warfare, without it.

Generally, CDKeys is one of the cheapest which offers 12-month Xbox Live Gold Deals.

But, you need to double-check that your Xbox Live Code membership code will work for your country, so you should check the region before you pick one.

You can even buy directly through Microsoft If you prefer to get it through the official route. Microsoft also offers discounts sometimes, but prices stick to the full RRP.

I recommend you to keep an eye on Prime Day Deals for more exciting Xbox Live Gold Deals. I have seen memberships included with bundles and other gaming gear as well.

Xbox Live Gold Price – Is it worth it?

The crucial aspect of Xbox Live Gold’s price is that it offers access to online multiplayer. On Xbox, it’s an awesome way to play competitively online or cooperatively on Xbox. However, to sweeten the deal a bit, there are some more benefits included such as 2 free monthly games and exclusive discounts at the Microsoft store.

To do so, you need to get the Xbox Live Gold Membership if you want to play online. However, you might find yourself struggling to pick up a new service if you’re not interested in playing multiplayer.

Probably, the reason being the games with Gold program which offers free titles every month similar to Sony’s PlayStation. Xbox Live Gold membership includes the same. So, if you’re regularly looking for some new games to play there are some benefits here.

And if you spend a lot on the digital marketplace you may make back the Xbox Live Gold price overall. And those Xbox live Gold Memberships will come in handy if you’re a frequent shopper.

Cheap Xbox Live Gold for 12 Months – How To Buy?

I have been doing this for the past two to three years without a problem and I have saved about 60 – 70% off each year, that’s all for the regular price of Xbox Live Gold.

So, there are four easy steps. Follow the steps along with real quick

You’re gonna need the source which is the website CDkeys.com and it’s a legit site. I have seen it on strict deals. Before people bought stuff off strict CDkeys. I haven’t had any problems with it

Usually, with Black Friday and Christmas around those holidays, you’re gonna get a lot cheaper than what it is now. So if you want to save a couple more dollars, you can wait. Just wait for those holidays to come.

Another website is stack social as you open it up it says you’re gonna get 10% off on your first purchase. Make sure you subscribe to the email if you want an extra 10% off. This website is also legit and you won’t get any problems or scams.

This website has a lot of subscription services that offer you a cheap price. I bought both of my VPNs lifetime subscriptions from here. But here is the hook, you need to be in Brazil to get an Xbox Live Gold Membership. So you will need a good VPN to be in Brazil.

After you get connected to the Brazil network, search for Xbox Live Gold Membership. Now just go for the membership you desire to get according to your budget.

To conclude: The methods and websites mentioned above are legit and have been used personally. CDKeys is one of the cheapest which offers 12-month Xbox Live Gold Deals
Another website is stack social, both these websites are legit.

And offers you great subscriptions and discounted prices. Hopefully, this will help and you all can save some money by the end of this post.

How To Get A Student Discount On Lenovo? 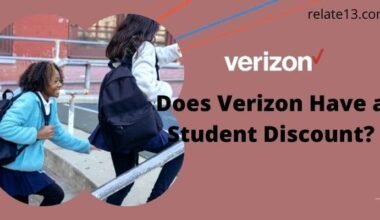 Read More
I have seen a few people questioning Does Verizon Have a Student Discount? The answer is ‘Yes‘ Verizon…
DDeals & Discounts 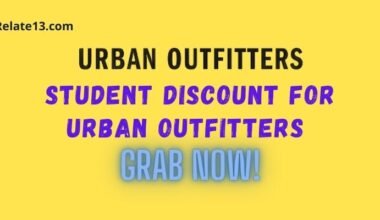 Read More
Looking for some cool discounted outfits? Have no idea where to get those outfits at a discounted price?…
DDeals & Discounts 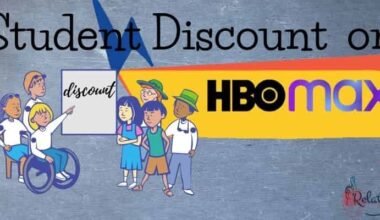 Read More
HBO Max Student Discount | Does HBO Max really have any Student discount? or If these is any…
DDeals & Discounts 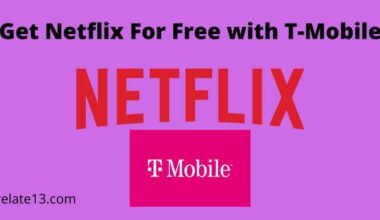 Read More
You can get Netflix for free with T-Mobile by signing up for the Magenta plan. If you are…