This article will show you how to fix if your iPhone screen touch not working. You’ll have a better chance of getting your phone fixed if you haven’t dropped it or gotten it wet before the symptoms appear.

Continue reading to find out what to do if the touchscreen on your iPhone isn’t responding or isn’t working.

The touchscreen on your iPhone can stop operating or become unresponsive due to a variety of circumstances. And it’s possible that it’s coming from the phone’s software or hardware.

Unresponsive displays or touchscreen difficulties are common indications of memory problems on older devices, but they can also impact newer devices when triggered by faulty programs or corrupted system files. On an iPhone, this piece offers some incredibly effective solutions to the same problem.

Method 1: Clean Your Screen, And Your Fingers

Read More: How To Get Home Button on iPhone Screen?

Restarting the iPhone will usually repair the unresponsive touch screen, but a hard reboot, even if it’s a bit more severe, is generally easier.

It’s simple to hard reset your iPhone, but it depends on whatever model you have.

To force restart an iPhone 7 or newer without pressing the Home button, follow these steps:

To force a restart on an iPhone 6s or older with a clickable Home button, follow these steps:

My iPhone 7 Plus screen, in my personal anecdotal experience, can occasionally become completely unresponsive to touch for a short period of time, and a hard reboot always fixes it.

The iPhone touch screen not working issue is sometimes caused by the iPhone 3D Touch sensitivity. As a result, examine it and attempt to resolve the problem.

In some cases, the touch screen of an iPhone becomes unresponsive in just one app. If this is the case, the issue is most likely with that app rather than the iPhone touch screen. But because the app is open at the time, it “freezes” and stops responding.

Read More: Problems With iPhone Charging And Their Solution

When an iPhone’s storage capacity is depleted, things tend to go awry in general, which can include an unresponsive touch screen.

This is especially true with recent versions of iOS when an iPhone is completely full and has 0 bytes of storage remaining, in which case many apps and the touch screen become unresponsive.

On a completely full iPhone, both the Home button and the touch screen may become unresponsive and stop working for a while, until the software cache cleaning procedures complete.

This is often easy to reproduce as well; simply fill up an iPhone until it has no bytes left, then try to use apps that rely on a lot of caching, such as Instagram, Twitter, Facebook, Spotify, and so on.

Once those app caches build up, you will likely notice the touch screen becomes unresponsive for brief periods of time as iOS struggles to deal with having no storage available.

Simply free up some space, then restart the iPhone, and it should function again.

Read More: How To Reset Network Settings On An iPhone?

One particular app can sometimes be the source of the iPhone screen not working issue. In this instance, you can use safe mode to delete defective software and fix the touch screen not responding problem.

If the touchscreen works correctly in safe mode, you may need to disable or delete the most recent apps you’ve installed, as these may have started the problem.

Restart your iPhone after exiting Safe Mode. Your device will return to normal mode after the reboot.

Method 7: Restore Your iPhone with iTunes

Some users stated that restoring their iPhone using iTunes fixed the problem with the touch screen not working. To solve the touch screen unresponsive after the iOS 11 update problem, follow the methods below.

Read More: How To Change Vibration Setting On An iPhone?

If you know of any other ways to fix touch screen unresponsiveness after the iOS update, please share them in the comments below. Please comment in the comment section to support if you have any questions about this topic. We’ll take care of them as quickly as possible.

How To Get Home Button on iPhone Screen?

How to Mirror iPhone to TV without Apple TV? 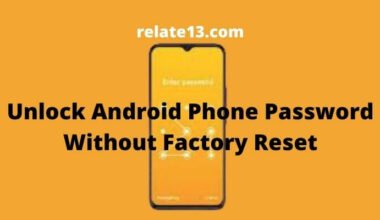 Read More
Spread the loveForgetting your phone’s password or pattern might have ruined your day, let’s save your day by…
TTips and Tricks 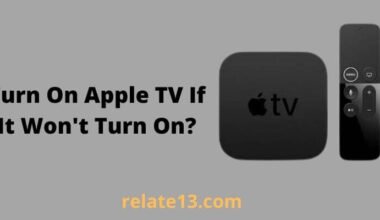 Read More
Spread the loveThe Apple TV is, without a doubt, one of the best media streaming boxes available. However,…
GGeneral 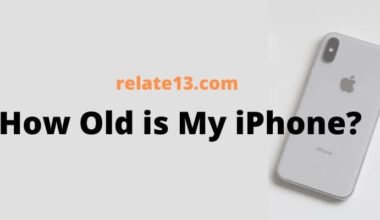 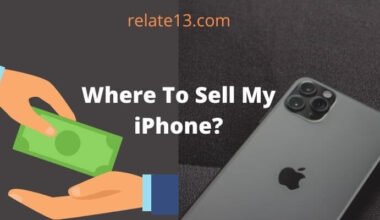